Why My Online Initiative Failed? 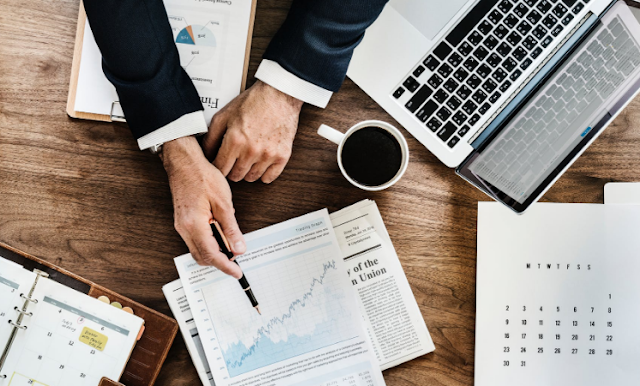 Pexels Free Pictures Entrepreneurial projects have become a hit in so many countries. Youth has managed to lift up their societies and improve its economy through their projects. It has given the chance for people to create, come out of their comfort zone, and take risks. It is a trial and error type of process; you will try multiple times but you will have an error at times. What is important is that you decrease the error to the least value possible because nothing is perfect even with hit projects.
A year ago, I decided to start my first online initiative and it started off with one word while I was asleep and I woke up in the middle of the night just to write it before I forget it. Months later, I was a little skeptical but I decided to start. My initiative was called “SheWrites” and it aims to raise awareness about writing and plotting and also to increase the number of writers especially among females.
I started off this small project on the 31st of December 2017 and my plan was a little small so I started an online training with a structure of two months to check the willingness of participants and to what extent it can reach. I was scared because the structure wasn’t as solid as I thought it was. So, after about three months, I just decided to stop. I had over 10 dedicated participants who were continuously participating and submitting their tasks but what amazed me is that over 50 people submitted application forms to participate in the training but only a little over 10 people who were actually participating. After the first trial, I wasn’t as excited as I was in the beginning and things didn’t go as smooth as I expected. Therefore, I decided to stop and for reasons, I will explain below I think my initiative soon failed.
One of the reasons it failed was the weak structure. I started the initiative on my own with weekly plans and assignments but I didn’t have a team. I was afraid that maybe people were not going to be as excited as I was about it because I had a vision and I didn’t want it to fail but with my watch, it did. One of the things that I must consider in the future of SheWrites is assembling a team with people who share the same vision, dedication, and support.
Also, another reason is the lack of good motivation and by that I mean there wasn’t something catchy enough to grab others attention. Even though a certificate of completion was available but it didn’t mean much if it wasn’t supported by another organization or official body that people would actually be driven to take part in the training.
Moreover, the lack of teachers (Staff/Guests) within the training sessions, as I mentioned, the weak structure was a reason for this part. The plan was to host Libyan writers, photographers, and anyone related to storytelling. I didn’t activate this part but I think if it was added from the beginning it would have improved the quality of the content and made it more approachable by others. My goal from the training was not quantity but quality. As a pilot project, I was still learning with my students and discovering the gaps. The advice is to consider small details and activate them when needed, the delay won’t help much.
Another reason is the focus on long-term goals; I had plenty of long-term goals and plans for it that I forgot how much short terms matter. When it came to short-term goals, I was all over the place and I got busy with other things in life that I used them as an excuse to stop. Even if you have a busy week, month, or life, it shouldn’t stop you from making your vision a reality. Every step counts!

Finally, the FEAR of FAILING led to the failure of the pilot period of this project. I admit it; I am not a very brave person after all! My advice for anyone starting off a project whether it is nonprofit or one that would make a profit out of is to be brave and stick with it because it will pay off eventually (I am writing down the same words I must have said to myself at that time but…). It is a long and daunting process but it is worth it. You will learn and grow along with your project. It will give you the chance to communicate and create connections with people from different fields.